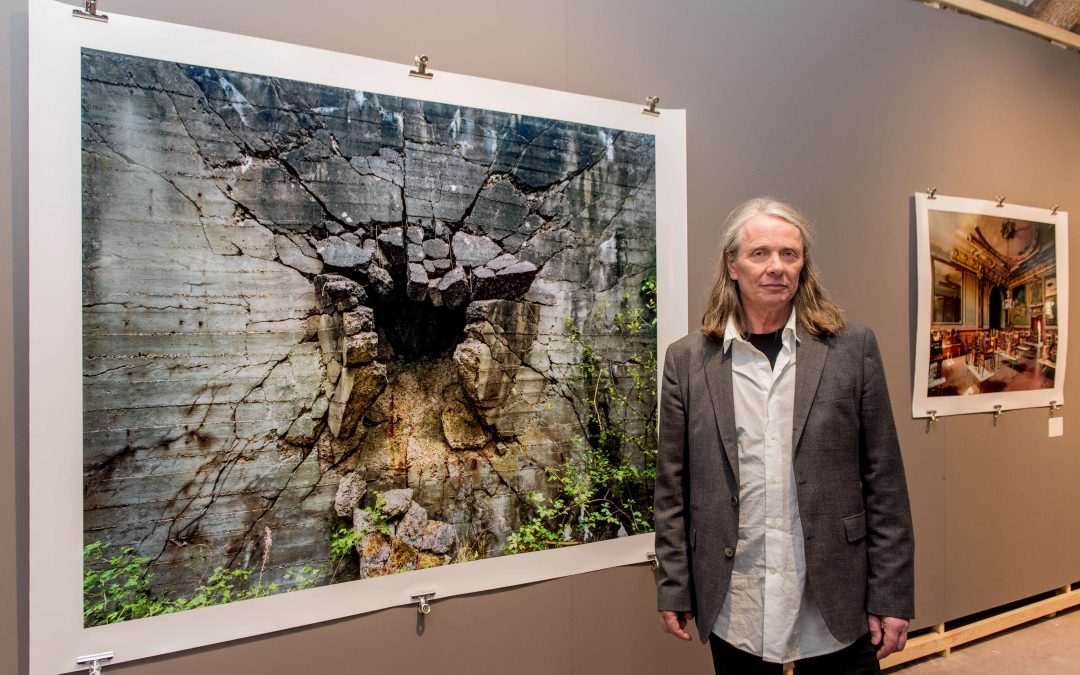 Berlin, 11. April 2018 – Tonight the exhibition “Harf Zimmermann | ASSERVATE” will take place at the
historical granary in Berlin-Mitte was opened. The exhibition shows 30 photographs from 30
years (1988 – 2018) and was curated by Felix Hoffmann, chief curator of C|O Berlin,
The exhibition runs until 22 April 2018.

The exhibition will be supported and presented by Thomas Bergander, Managing Director of the Taurecon Real Estate Conuslting GmbH, the developer of the “Quartier Heidestrasse” in Europacity.

A Trabbi 500 in an empty street, a view into an interior loaded with stucco and the
Castle construction site of the Humboldtforum in the center of Berlin – Harf Zimmermann’s photographs reflect the changes in a city that has skinned itself like no other European metropolis since 1989, has changed and reinvented. All three places stand in a bright light in different ways for the change of the time, because although there have been cars in the GDR, the Trabant stands in a car-free and deserted street in East Berlin.

The view into the Hall of Mirrors at Clärchen’s Ballhaus in Berlin-Mitte also shows how an interior half-destroyed by the Second World War has been preserved throughout the entire period of German-German division and was only rediscovered in the 1990s. And thirdly, the palace construction site refers to the site where the Palace of the Republic used to stand and where a new symbol of sovereignty of the Wilhelminian Empire is now being created – made of concrete. The view of those places in the east of the city shows how open fractures are closing and new ones are being created. 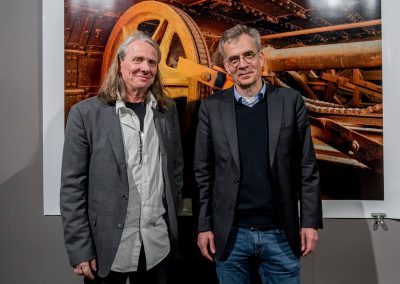 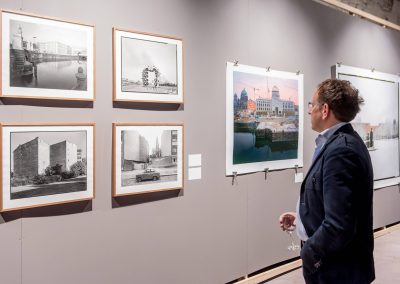 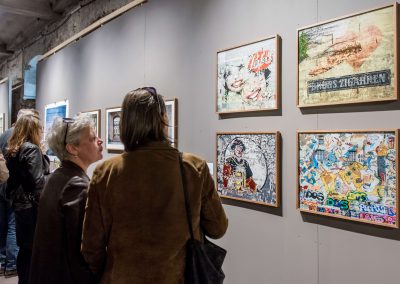 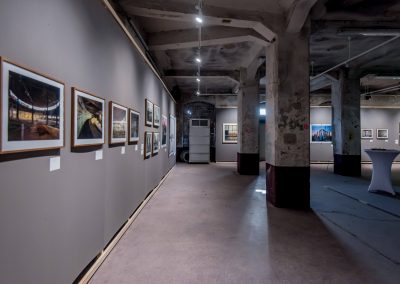 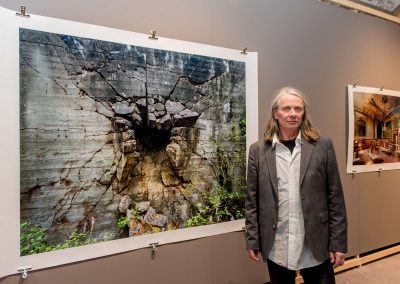 Berlin, in contrast to other places.

In contrast to other places, Berlin does not have a continuous, but rather a complicated and
history – marked by Prussia, the “Third Reich”, the Berlin Wall, the Cold War and the
war and reunification. This city, in contrast to other large cities, has an
The past. The caesuras that had already arisen up to the fall of the Wall are now being transformed once again
With his large picture cameras on tripod, on very large negatives Zimmermann documents the
Simultaneity of transition. His pictures show the change, the failure and the success as a in between.

No other German photographer, concentrating on East Berlin, has documented places over such a long period of time and with the same mastery of craftsmanship that describe this change and make it visible. With his love of detail, Zimmermann is a chronicler of a time that has passed and at the same time is emerging anew. It is precisely in the places he documents that it becomes clear how differently buildings, architecture and living space are treated. Zimmermann’s photographs are time capsules that record what happened and give a glimpse of what will happen.