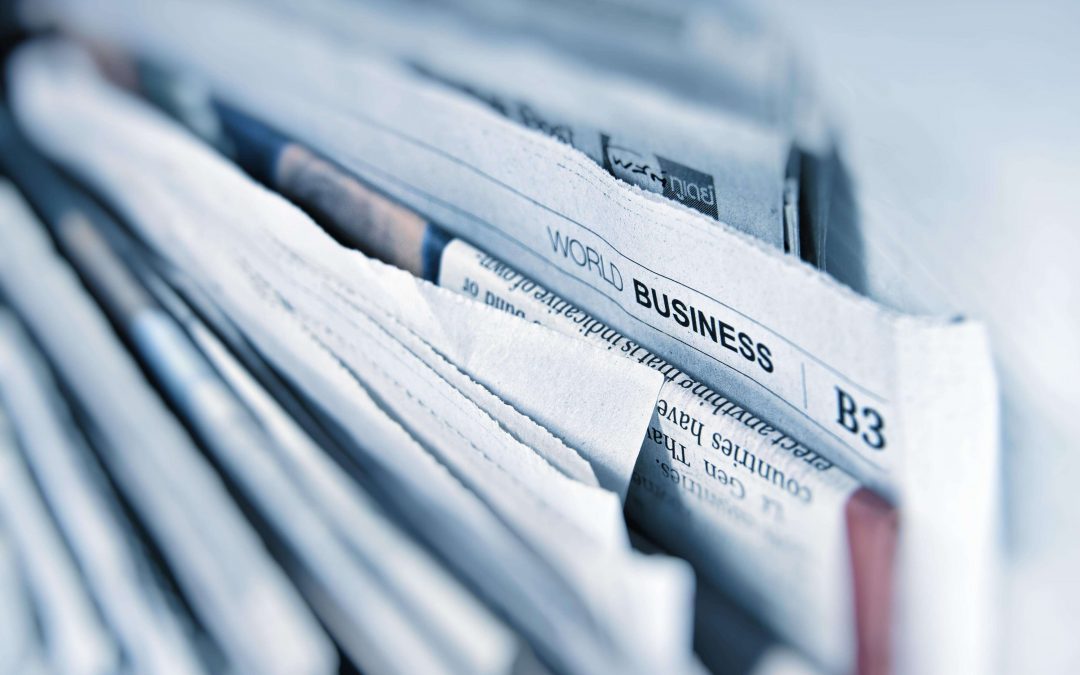 Berlin, 11 September 2018 – REWE Markt GmbH signs a lease agreement for around 2,400 square metres of retail space even before the foundation stone is laid for the heart of “Quartier Heidestrasse”, the QH Core residential and commercial building.

The striking red brick building QH Core, designed by the architectural firm ROBERTNEUN, is being built at a central location within the neighbourhood and the northern Europacity at Berlin’s main railway station, where many paths cross. As a local supply centre, residential and office location, the QH Core will be a highly frequented and lively place for all residents, visitors and users of the quarter. In QH Core alone, around 166 apartments will be available for rent.

Thomas Bergander, Managing Director of Taurecon Real Estate Consulting GmbH: “We are very pleased with the conclusion of the contract with REWE Group. It has secured itself an exclusive location in an exposed location with a high degree of visibility. Thanks to its exceptional quality, the local supplier is a strong brand and thus fits in perfectly with the Heidestrasse district.”

Dr. Joachim Heß, Expansion Manager for REWE Markt GmbH, Branch Office East, said on the occasion of the signing of the lease that the location is impressive due to its strategically good location and concept. REWE expects to benefit in the future from the very good infrastructure and the diverse, well-balanced mix of uses of both the building and its surroundings. With the broad product range, the various customer wishes will certainly be fulfilled”.

The Heidestrasse quarter, located in the northwestern part of Berlin-Mitte in Europacity, is being developed as a lively new neighbourhood of residential and office buildings, commercial buildings, public streets and squares as well as green spaces. Cafés, restaurants and the mixed-use QH Core in the middle of the quarter create a pleasant, trendy living and working climate. A total of around 268,000 m² gross floor area is planned for the Heidestrasse quarter, including commercial and retail space as well as around 920 apartments. 25 percent of the apartments will be built as subsidized housing in line with the Berlin model of cooperative building land development. QH Core is the first sub-project of the quarter and is expected to be ready for occupancy by mid-2020.

Quartier Heidestraße GmbH was advised by JLL during the negotiations.